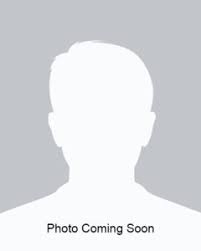 Captain Domenic Biagini, better known as DolphinDroneDom on social media, is a renowned Wildlife Cinematographer based in San Diego California. Domenic is from Arlington Heights, IL and graduated from Azusa Pacific with a degree in English. Domenic began working as a deckhand in 2017, which is the same year he began flying drones. He started Gone Whale Watching San Diego in August 2019. Since then, he has 4 million followers across social media with over a billion video views. Domenic has filmed for the BBC, National Geographic, and Apple. 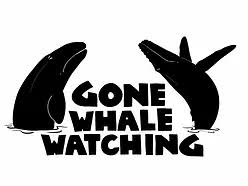 "End of the Year 2022 Wrap Up of Cetaceans and Other Things Seen!

To see some of our previous speakers, click here.